Agents and Brokers ... Visit the
"about-us page" for more details. 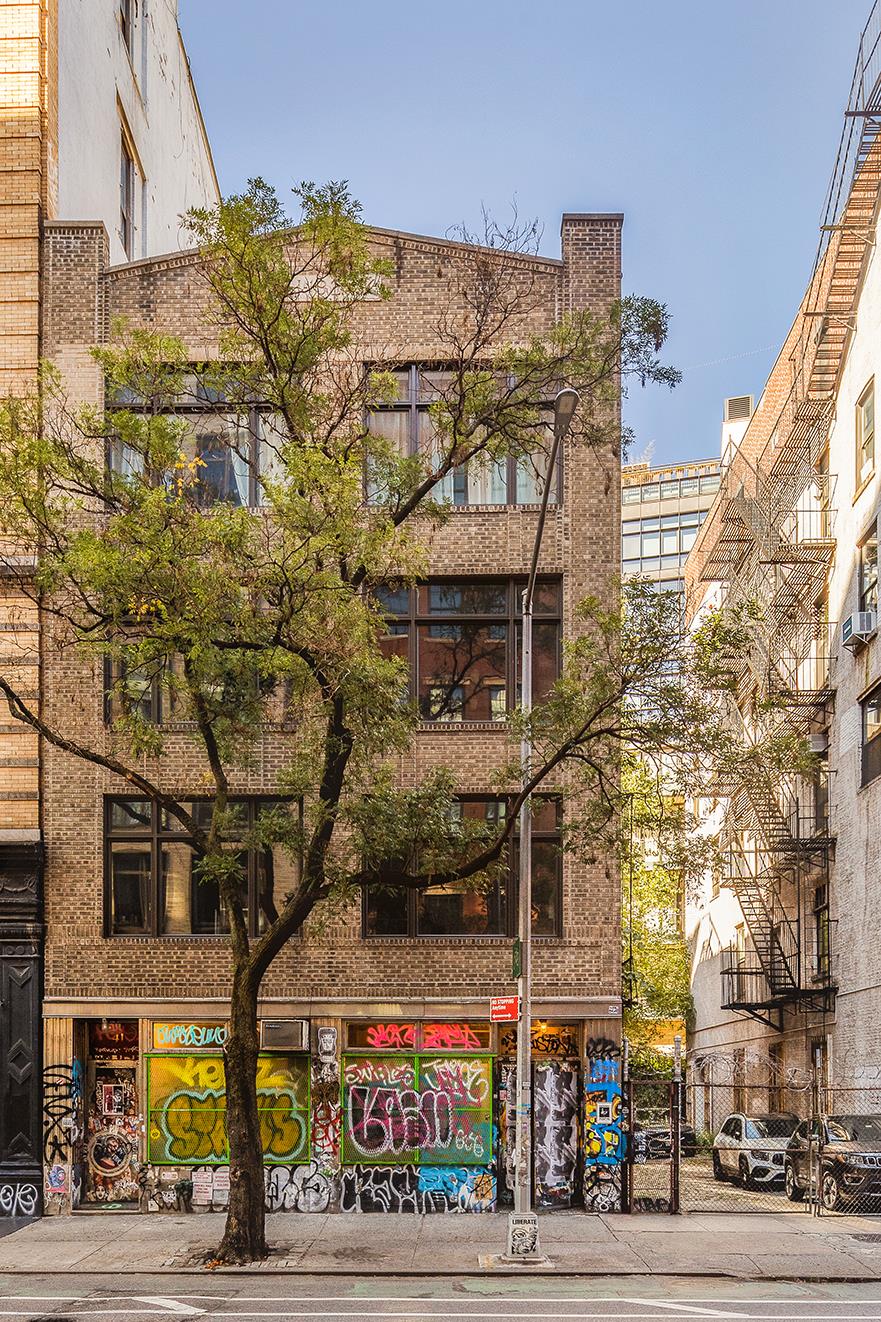 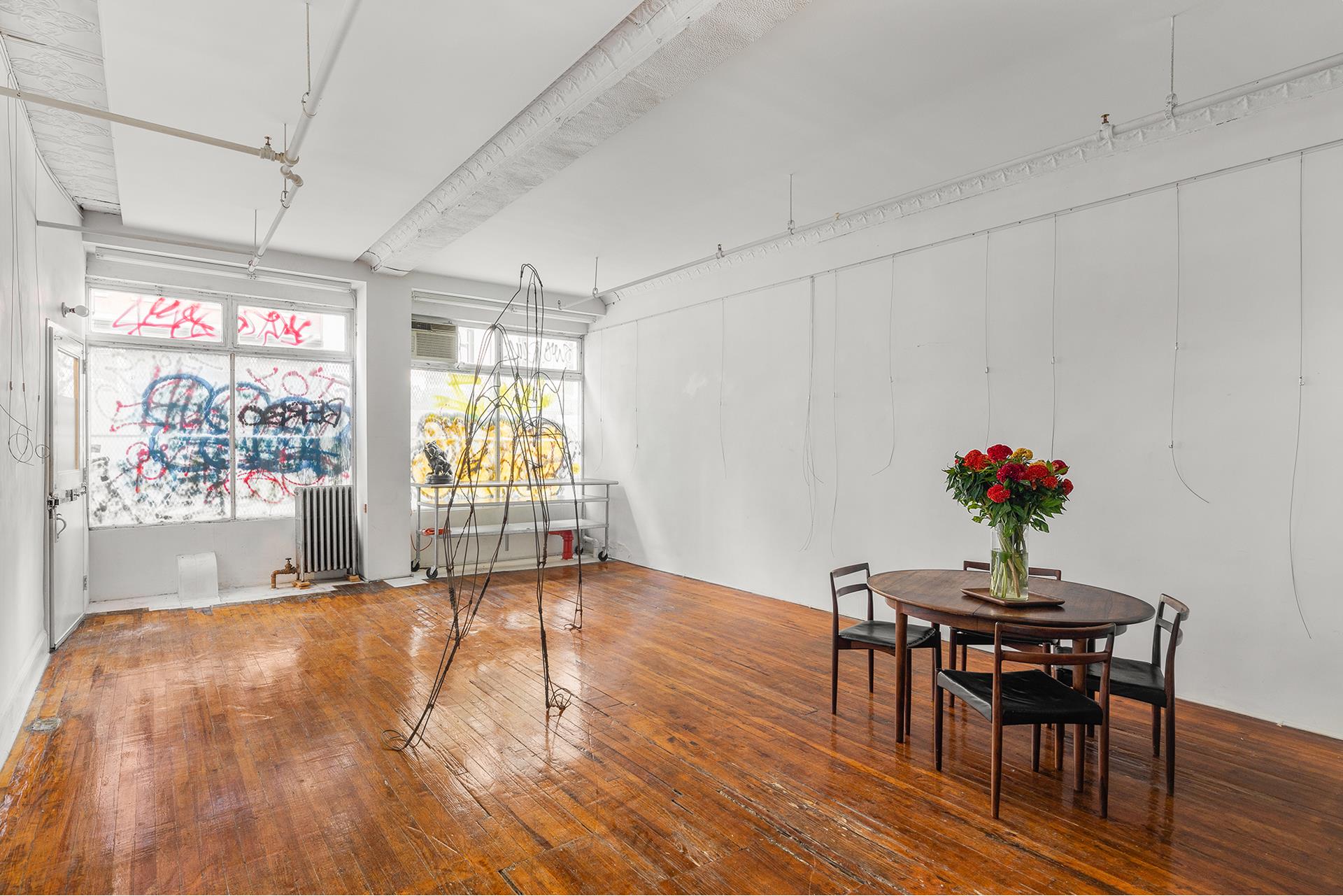 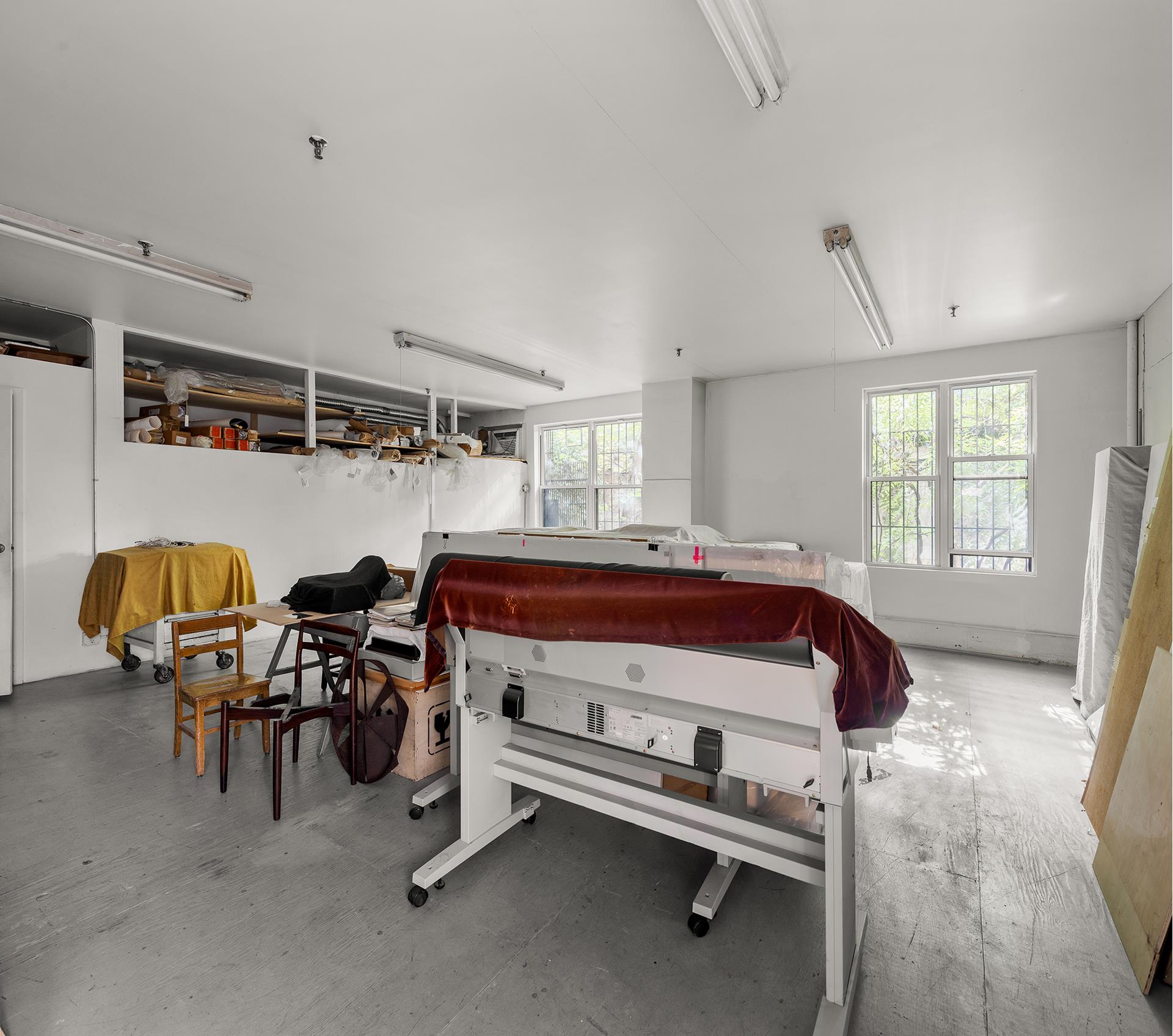 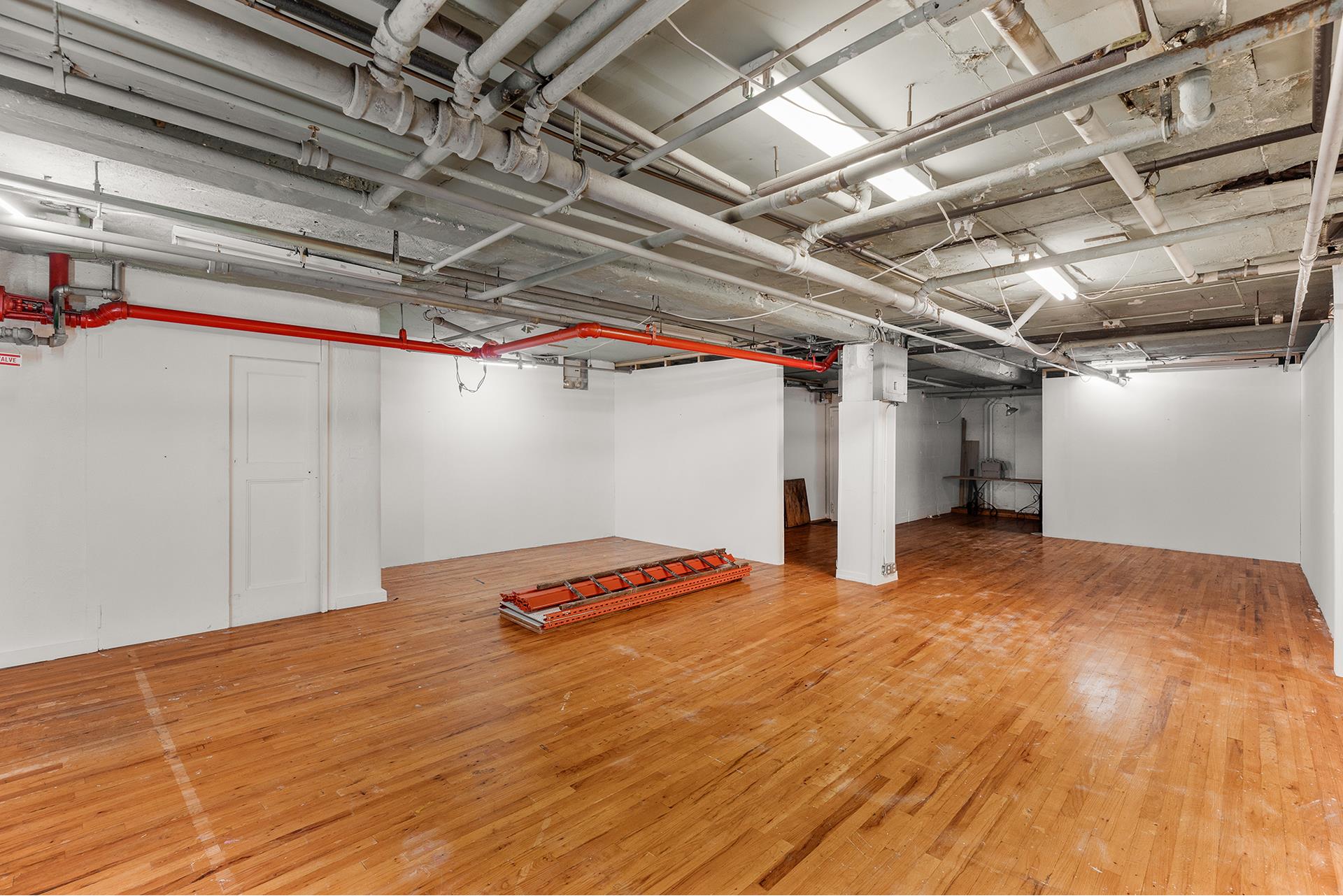 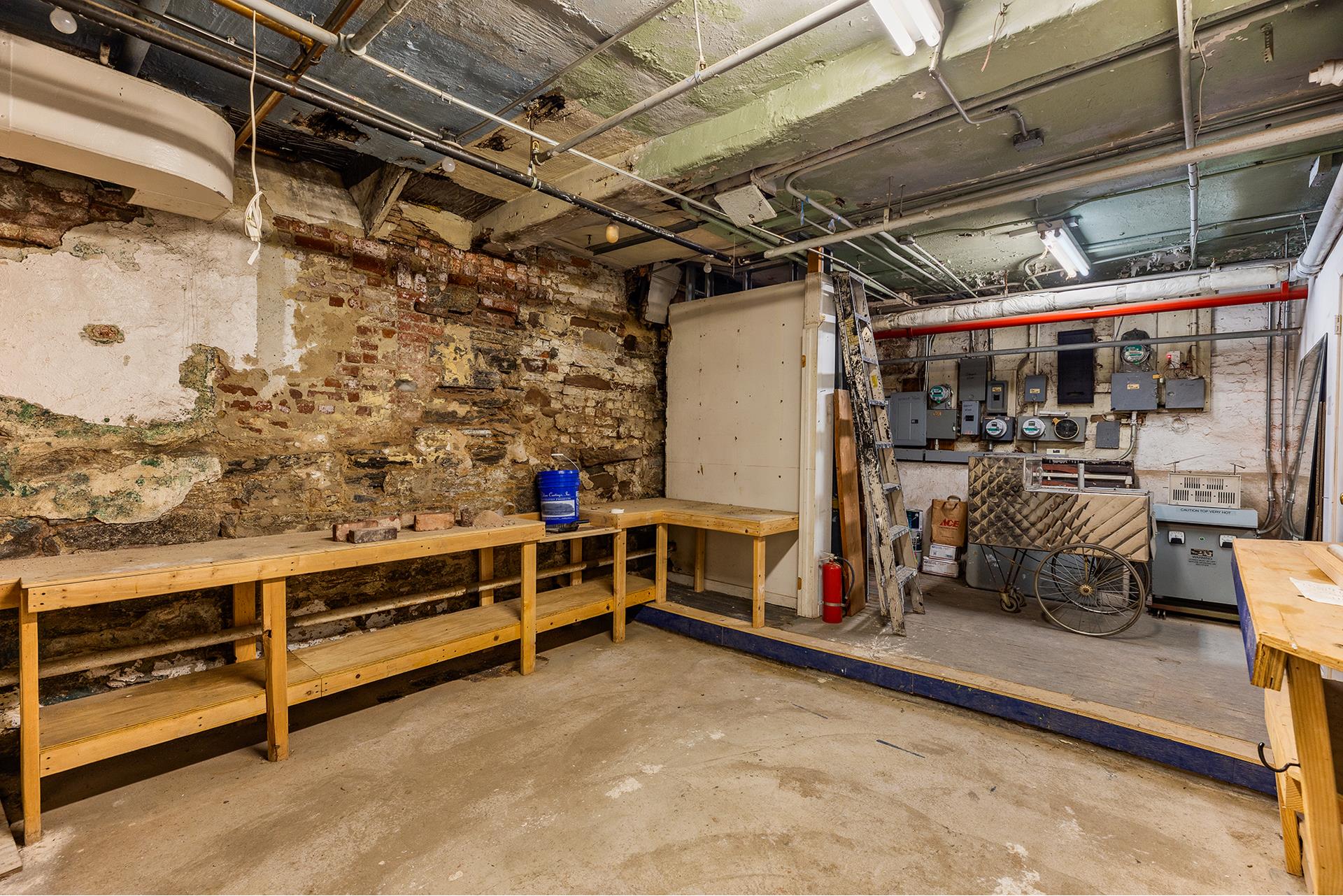 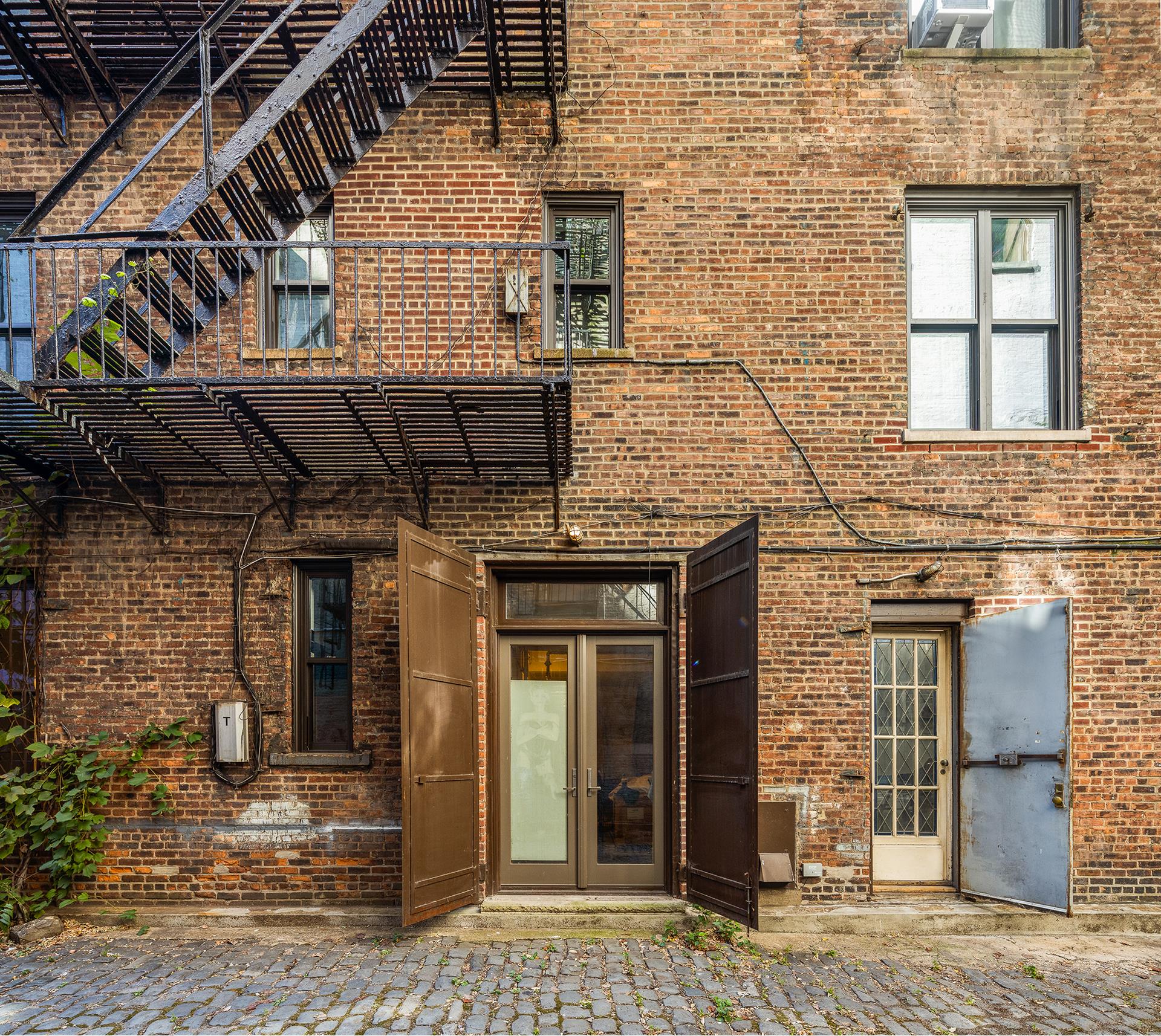 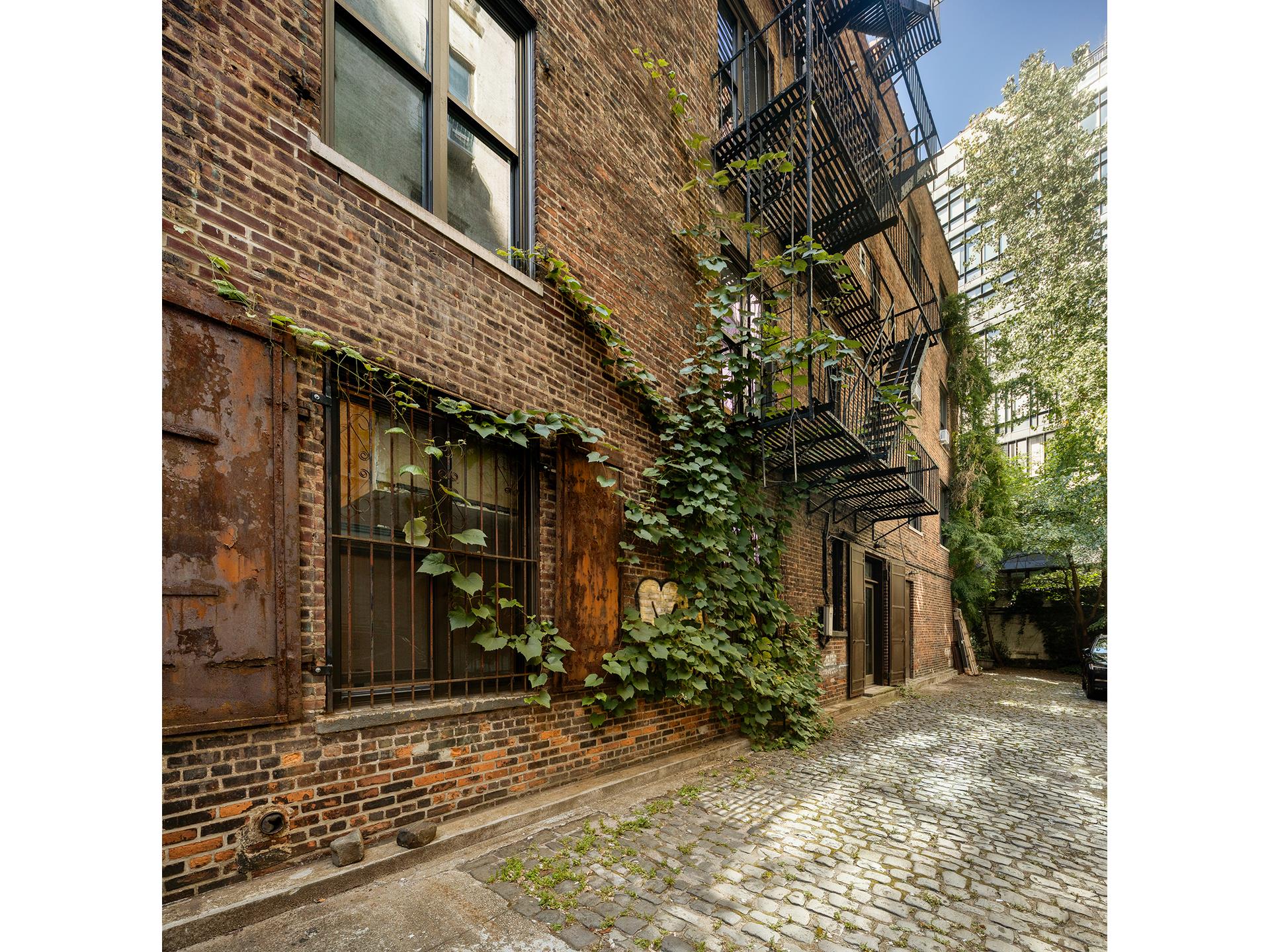 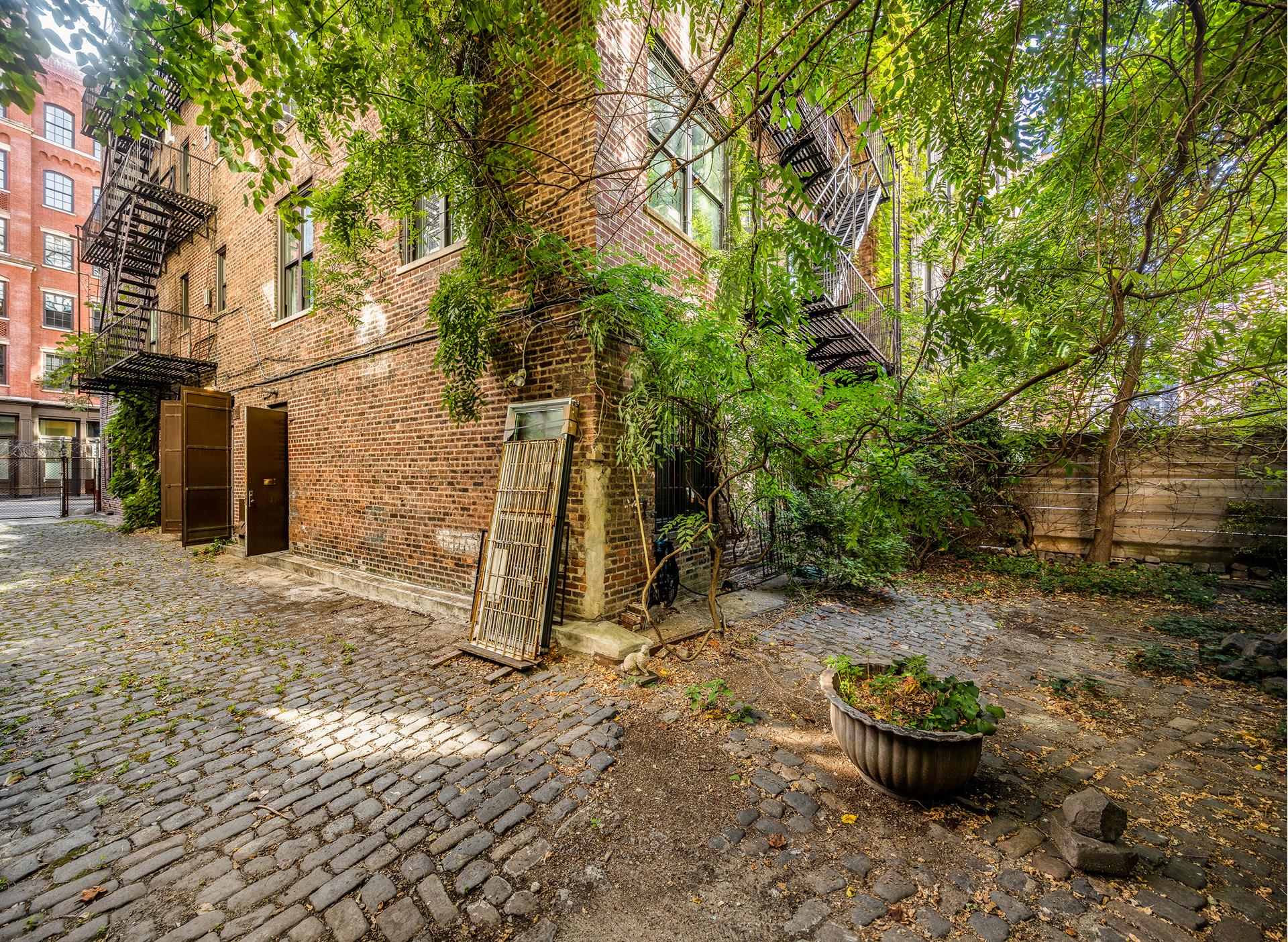 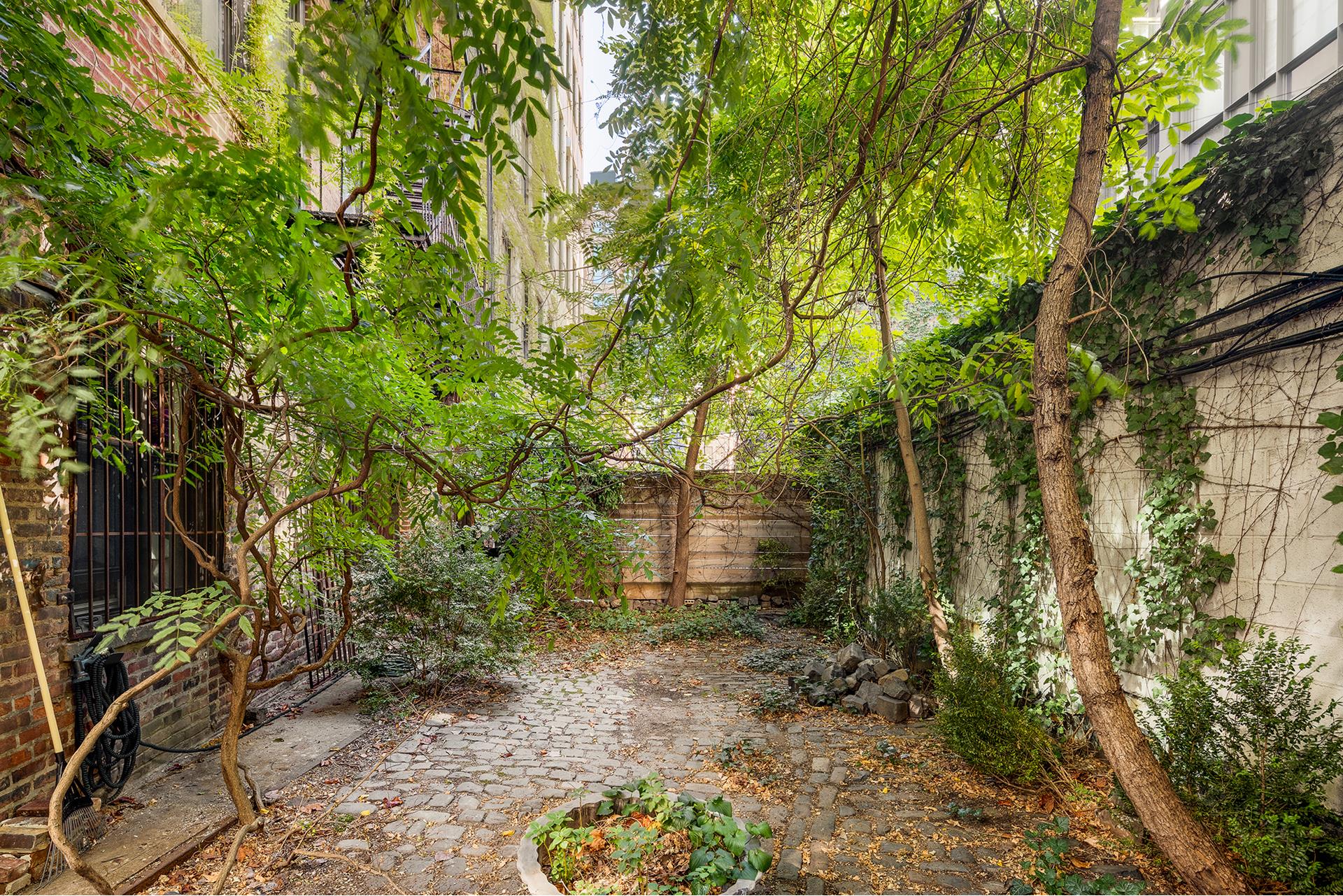 Listing agent? Sign up to add your name/photo/cell to your flyers. Support@Samaki.com

Don't miss this once in a lifetime chance to own a piece of New York City history located in prime Noho. 41 Bleecker Street is a quintessential Artist's Loft (used as such), approximately 2,100 SF, and is the entire ground floor with 3 exposures: North, South & East with walls of oversized windows facing Bleecker and Jones & Shinbone Alleys (laid in 1825). Shinbone Alley, along with Jones Alley, are gated & fenced city alleyways, landmarked with no public access. Behind the building, the current owners have developed a secret garden for your use and enjoyment.Being sold alongside the coop loft/residence is a leasehold for the entire appr. 2,000SF cellar of the building. The current owners purchased the lease from the original sponsor. It is zoned for artist's studios and storage. The cellar is directly accessible from the coop residence above and also contains a back egress up into Jones Alley and the secret garden. There are 61 years left on the leasehold. The current rent paid to the coop is $863/month (included in maintenance). The leasehold is both transferable (sublet) and sellable. Together this unique offering contains nearly 4,100SF of space in a storied location. Please inquire with the brokers about private parking available for this residence.The 30-ft wide building has just completed a comprehensive exterior restoration. No underlying mortgage. Convenient to the 4,6 and B,D,F, M trains and minutes to Whole Foods, The Public Theater, Soho and countless world class restaurants. Currently self-managed. Pets are welcome. Maintenance: $3,363/month.41 Bleecker is an Art Deco-style factory building originally built in 1822 as a Federal-era residence for John Rathbone, who made his fortune importing and reselling salt during the Revolutionary War. There was no such thing as a refrigerator, and preservation of meats was accomplished by salting. This operation was so successful that he soon branched out into other wholesale commodities, such as groceries, dry goods, and other items. Rathbone became so successful, so wealthy, and so influential as a business leader, that he soon moved into the area of financing. He was one of the original stockholders of what is today the Bank of Manhattan. After several changes of hand, by the late 1800's, the building was mainly occupied by immigrants from Ireland, Germany, and Eastern Europe. Converted into a factory at the turn of the century, the building was home to various business over the next several decades - furriers, garment makers, hatters, textile firms, importers, contractors - before being taken over by loft dwellers in the 1960's and, in 1985, it became the self-managed coop it is today.

周边物业 Other properties in this area 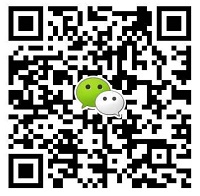 Sign up to add your name/photo/cell to your listings and flyers.

Registration is required before you can print your flyers.